Microsoft Office 2007 (codenamed Office 12) is a version of Microsoft Office, a family of office suites and productivity software for Windows, developed and published by Microsoft. It was released to manufacturing on November 3, 2006; it was subsequently made available to volume license customers on November 30, 2006, and later to retail on January 30, 2007, the same respective release dates of Windows Vista. It was preceded by Office 2003 and succeeded by Office 2010.

Manage your entire business with Microsoft Office Enterprise 2007. This product
includes all of the user-friendly business software included with Microsoft
Office Professional Plus 2007 plus Groove 2007 and OneNote 2007. In total, the
applications include: 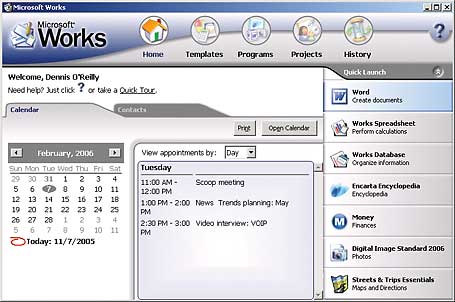 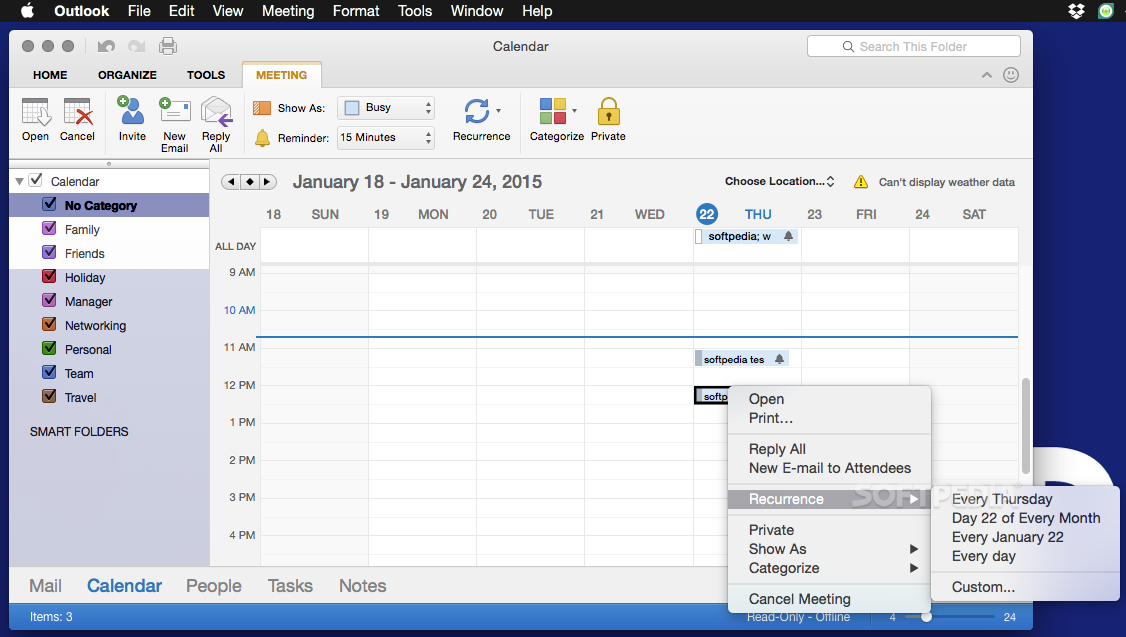