Microsoft Office 2016 (codename Office 16) is a version of Microsoft Office personal productivity software, and the successor of Office 2013. It was officially released on September 22, 2015. In May 2015, the preview release for Windows was announced at the Ignite conference in Chicago, available in beta trial, only to users registered for Office 365. Some new features of Office 2016 included the ability to create, open, edit and save files located in the cloud directly from your desktop, a new search tool, called “Tell Me”, which uses new intelligent commands, available for Word, PowerPoint and Excel, and the ability to write in real time together with other users connected to Office Online. This is an essential feature for collaboration with team members across different locations and even countires.

Other minor features include Insights, a tool integrated with Bing to obtain information contextualised by the web, new types of Excel charts (such as treemaps, pie charts, cascade charts, box-plots and histograms), and a data loss prevention (DLP) tool, available for Word, Excel and PowerPoint.

The graphical interface of Office 2016 remained almost unchanged compared to the previous version, Office 2013. Office 2016 inherits the same Microsoft graphics language that was used in Office 2013 – it is based on a flat graphic interface, albeit with minor changes to the layout to conform to the mobile version of the suite. 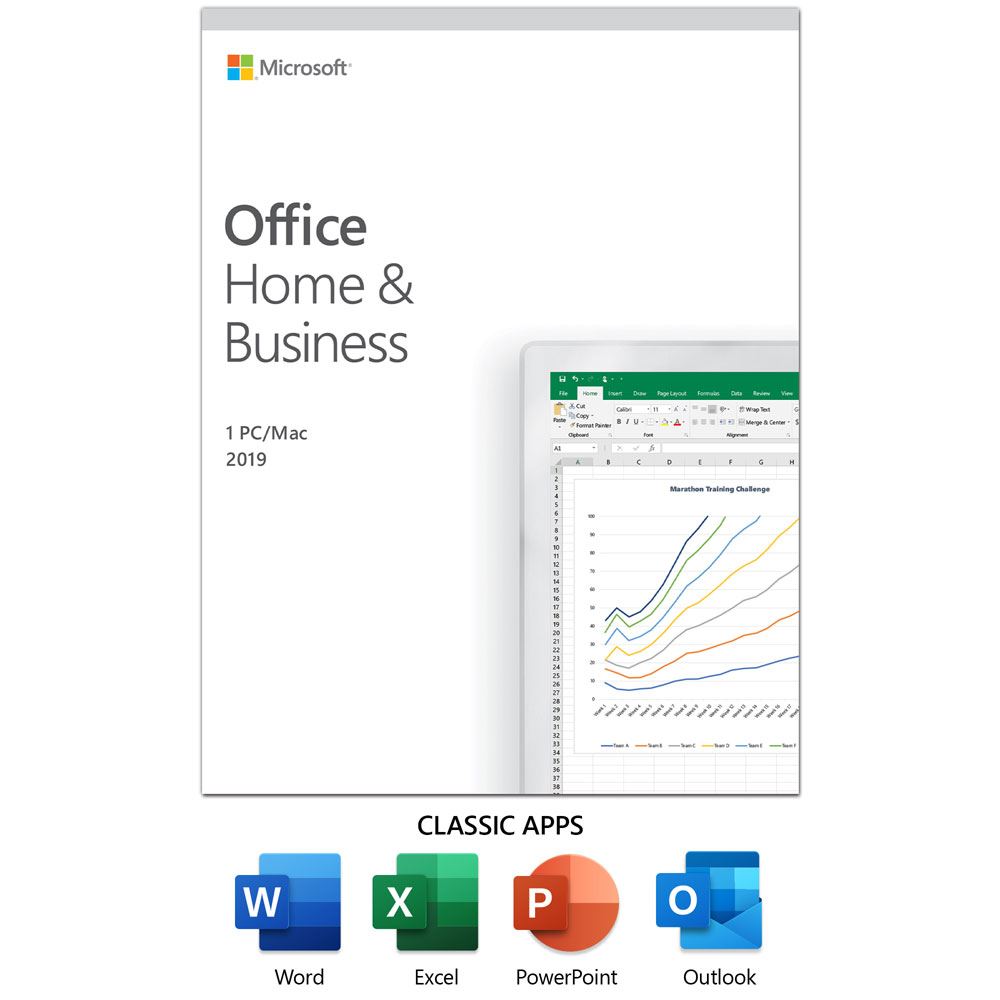